Alright gonna get to the meat of it and make it short and sweet.

After analyzing a bunch of data, There was some trends seen on the growth of the attack weapons. We'll split these trends into types. The type names are based on their base attack at level 1, i.e. a Type 41 weapon at level 1 has 41 attack

We can look at some examples

We can compare these to other type 41 weapons and get similar attack power growth pattern.

You can reference Weapon types and attack power growth below both before and after limit break. Cells are left blank if data is missing.

After weapon base attack power we can talk about secondary attributes, of which there are 8 types. Aside from Elemental Mastery all other 7 attributes are percentage modifiers. After looking at the data available we have come to the following conclusions.

Secondary Attribute growth trends have nothing to do with weapon rarity and the kind of secondary attributes they represent.

The growth of secondary attributes are only affected by the base percentage starting out.

Weapons can be refined 4 times, to a maximum rank of 5. Refinement increases are similar and incremental

The Rank increments decrease the cooldown by 1 second and 40% more attack power every rank.

Slot 1 are all weapon mats, slot 2 and 3 are common mats.

Weapons changed appearance at Rank 5 during CBT2, In CBT3 they changed after 2nd Limit Break.

The rest is just a conclusion of everything mentioned above 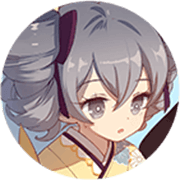 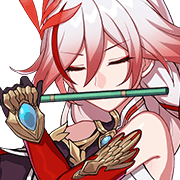 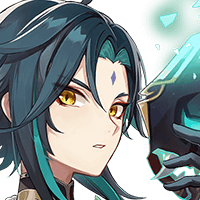 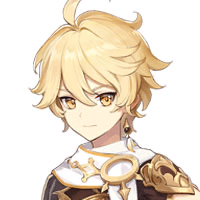 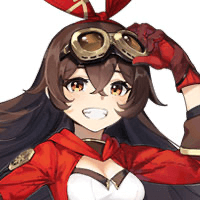 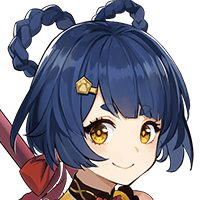 Translates Chinese stuff and does math

When Genshin Impact will be released ? "Theory"

PAIMON GANG IS GETTING STRONGER !